Jan 27, 2009 · The full version of Cote de Pablo aka Ziva David of NCIS singing Temptation as seen in season 6. NCIS and its characters do not belong to me and I’m making Jan 12, 2015 · Exactly a year-and-a-half after the news first broke that she and NCIS were parting ways, Cote de Pablo has answered many burning questions about Ziva’s 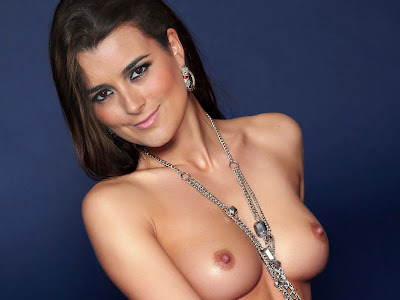 Jul 17, 2014 · That Cote de Pablo’s first TV project since her headline-making NCIS exit is on CBS should speak volumes about her post-Ziva relationship with the network

An Archive of Our Own, a project of the Organization for Transformative Works